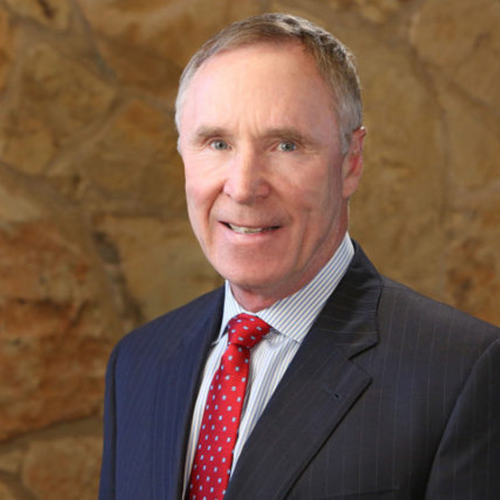 Daily Rundown for 7/18 from Your Hosts

Daily Rundown for 7/20 from Your Hosts

A noted constitutional lawyer and former prosecutor, Mr. Bull has had great success preventing the spread of illegal pornography, winning more than 14 jury trials against pornographers without a loss. He has also won numerous obscenity and child pornography appellate cases, including at the Supreme Court.

Mr. Bull has trained prosecutors at the U.S. Department of Justice, and numerous state attorneys general and prosecutorial organizations. He has lectured to over two dozen state bar associations, and also testified before Congress as well as many state legislatures. He is widely published and has co-authored two books that serve as teaching manuals on winning obscenity cases and stopping the urban blight of sexually oriented businesses.

Mr. Bull formerly served as Chief Counsel of Alliance Defending Freedom where he launched and built its litigation and advocacy components, eventually hiring and leading more than 60 attorneys as well as opening and supervising its offices in Washington, D.C, New York City, London, Brussels, Geneva, Vienna, New Delhi, and around the world.

He was the founder and Executive Director of ADF International, a leading global human rights organization.

Mr. Bull also served as founding Executive Director of the European Center for Law and Justice in Strasbourg, France, where he practiced human rights law, and has held leadership positions at several other well-respected legal organizations.

He is the recipient of the prestigious William Bentley Ball Award, from the Christian Legal Society, for outstanding contribution to religious freedom.

Mr. Bull lives in Washington, DC and is married to Lynda Griffin Bull, a psychotherapist. They have three children and five grandchildren.