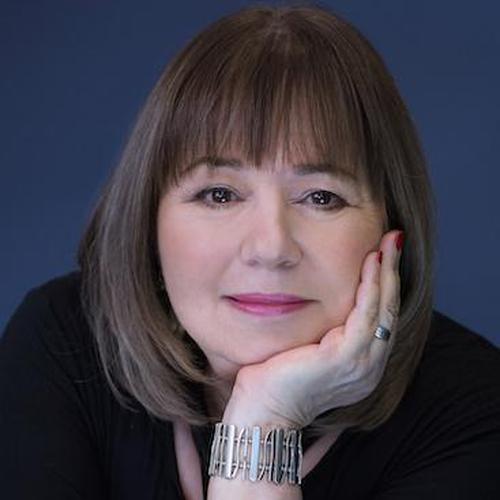 Dr. Gail Dines has been researching, writing, and lecturing about the effects of pornography on youth, families, and the wider culture for well over thirty years, from both an academic and activist perspective. She has published numerous books and articles, and is considered a leading expert in the field.

Dr. Dines is co-editor of the best-selling textbook Gender, Race and Class in Media. Her book Pornland: How Porn Has Hijacked Our Sexuality has been translated into five languages and adapted into a documentary film. Dr. Dines is a regular guest on television and radio, including shows on ABC, MSNBC, CNN, BBC, CBC, FOX, and National Public Radio. She has appeared in The New York Times, Time, Newsweek, The Guardian, Vogue, Marie Claire, Cosmopolitan, and The Huffington Post. She is also featured in documentaries, such as Beyond Killing Us Softly: The Strength to Resist, Mickey Mouse Monopoly, and The Price of Pleasure: Pornography, Sexuality and Relationships.

Dr. Dines is a recipient of the Myers Center Award for the Study of Human Rights in North America.