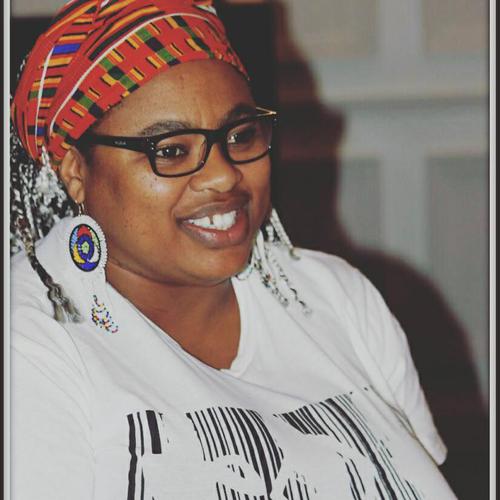 Grizelda Grootboom born 7 December, 1980, is currently the Founder and Director of SURVIVOR EXIT FOUNDATION NPO, working to spread the message of sexual violence and human trafficking across the country to make everyone aware and that no girl will be exposed to sexual exploitation, drugs abuse and human trafficking. She is skilled and competent in public speaking, counseling, writing, comprehensive understanding of the sex trade locally and globally.

Part of exiting Grizelda Grootboom wrote and published a book about her experiences of being sex-trafficked and her escape and work to free other people from this form of slavery. Nominated as SALA best literacy book of 2016, and subsequently nominated as 2017 book of the year for southern African region. She was Project manager at Embrace Dignity a non-profit human rights organization advocating for legal & social change to end prostitution at the time and been a guest on numerous radio programs, addressed corporate days, such as Pick n Pay’s Women’s Day event for their staff at Head Office.

In 2017 Grizelda Grootboom was invited to be Guest Speaker at 1000 Women One Voice fundraising and awareness-raising luncheon hosted by Wendy and Raymond Ackerman. The same year Grizelda Grootboom was invited to address the UN General Assembly during a two-day meeting of the general assembly which was held to “appraise progress achieved in the implementation of the Global Plan of Action to Combat Trafficking in Person”.

Her mission now is to work to expose and dismantle the horror of human beings being trafficked for sex, being held as slaves. She sees it as essential that those who have been trafficked be involved in trying to end it, after all they know how it works from the inside. It’s not just about forming an NGO and paying lip-service to this crime against humanity, it’s about being deeply involved and determined to make a change.