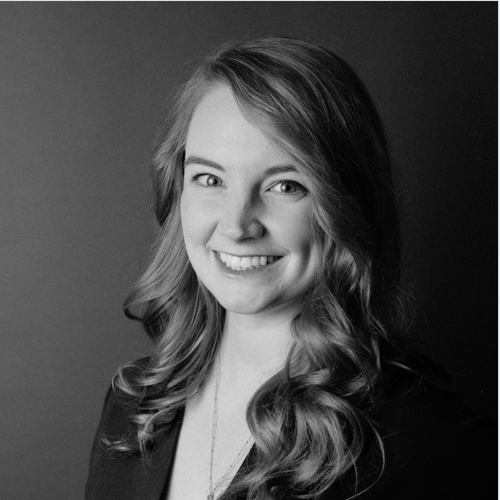 Daily Rundown for 7/18 from Your Hosts

Consenting to Abuse: The Psychological and Social Similarities Between Domestic Violence and Prostitution

Daily Rundown for 7/19 from Your Hosts

Context Is Key: A Discussion of Trends, Challenges, and Opportunities in 5 Different Countries (88 mins)

Daily Rundown for 7/25 from Your Hosts

NETWORKING & CHAT - Theme: Your Aha Moments, Next Steps For You?

Haley McNamara (formerly Halverson) is the Vice President of Advocacy and Outreach at the National Center on Sexual Exploitation where she develops and executes national campaigns to change policies and raise awareness. Most notably, she promotes corporate social responsibility by constructing annual activism campaigns like the Dirty Dozen List, which names 12 mainstream private companies that facilitate sexual exploitation. Her advocacy work has contributed to instigating policy improvements in the native online advertising, retail, and hotel industries.

She is a former member of the Washington DC Mayor’s Advisory Committee on Child Abuse and Neglect. This Committee advises DC Mayor Muriel Bowser on the multi-faceted continuum of the District of Columbia’s child welfare services, including prevention, early intervention, treatment, and sources of permanency.

Haley regularly speaks and writes on topics including child sexual abuse, sex trafficking, prostitution, sexual objectification, the exploitation of males, and more. She has presented before officials at the United Nations, as well as at several national symposia before influencers from the Department of Justice, Department of Health and Human Services, the Federal Bureau of Investigation, and Croatian government officials. She has provided training to Arlington County Child & Family Services on the social media grooming, recruitment, and advertising for sex trafficking. She has a Master of Arts in Government from Johns Hopkins University where she received honors for her thesis regarding the online commercial sexual exploitation marketplace.

She has written op-eds for the Washington Post, the Huffington Post, FoxNews.com, Washington Examiner, Townhall.com, Darling Magazine, the Daytona-Beach News Journal, and has been published in the Journal of Internet Law and the journal Dignity: A Journal on Sexual Exploitation and Violence. She has also contributed to a digital middle school curriculum regarding the links between sex trafficking and pornography as well as the public health impacts of sex trafficking.

If you'd like to get your brand in front of attendees following the categories this speaker is talking about (on this page, via email and during each talk) contact us.
We use cookies This website (and some of its third-party tools) use cookies. These are important as they allow us to deliver an exceptional experience whilst browsing the site.