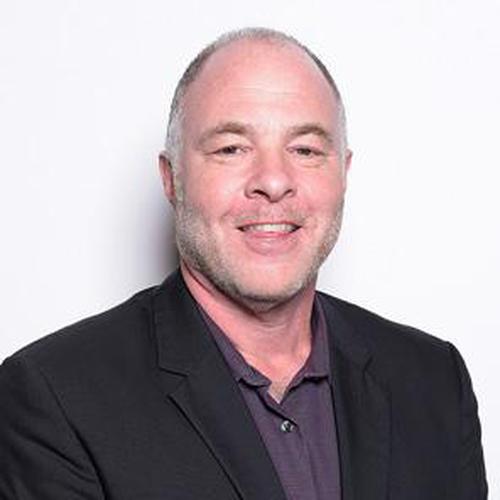 LIVE + DISCUSSION: Violence Against Women: It's a Men's Issue

REPLAY: Violence Against Women: It's a Men's Issue

JACKSON KATZ, Ph.D., is an educator and author who has long been a major figure and thought leader in the growing global movement of men working to promote gender equality and prevent gender violence. He is co-founder of the multiracial, mixed-gender Mentors in Violence Prevention (MVP) program, one of the longest-running and most widely influential gender violence prevention programs in North America, and the first major program of its kind in the sports culture and the military.

Katz is one of the early architects of the “bystander” approach to prevention. He is the founder and president of MVP Strategies, which provides sexual harassment prevention training for small and large corporations, educational institutions and community organizations. He is the creator of the award-winning Tough Guise video series and The Bystander Moment: Transforming Rape Culture at its Roots, both produced by the Media Education Foundation. He has appeared in numerous other popular documentaries, including Miss Representation, The Mask You Live In, and Hip Hop: Beyond Beats and Rhymes.

Katz is the author of the bestselling book The Macho Paradox: Why Some Men Hurt Women and How All Men Can Help, and Man Enough? Donald Trump, Hillary Clinton and the Politics of Presidential Masculinity. His TEDx talk: Violence against Women – It’s a Men’s Issue, has been viewed more than 4.5 million times.

An acclaimed public speaker, Katz has delivered thousands of lectures and conducted trainings on the imperative of men’s leadership in the promotion of gender equity and the prevention of gender violence in all 50 states, 8 Canadian provinces and on every continent except Antarctica.