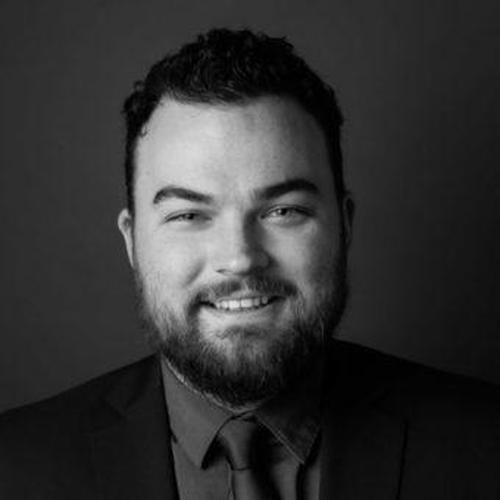 NETWORKING & CHAT - Theme: Your Aha Moments, Next Steps For You?

As Director of Communications and being in charge of creative and digital strategy, Jake’s work with the National Center on Sexual Exploitation is to expose and subvert the complex web of sexual exploitation’s interconnectivity by leveraging digital mediums as a means for developing relevant tactics to reach, engage, convert, develop, and activate new allies for the fight to end sexual exploitation in all its forms.

Prior to his work with NCOSE, Jake spent five years running social media strategy for a large international nonprofit where he led content and marketing efforts that generated over $22 million in ROI from earned media value in the social media space, ideated creative campaign concepts that raised over $6 million in donations, brought in six figures worth of donation revenue from Facebook alone during his last three fiscal quarters there, and turned social media into one of the organization’s top three most-used resources.

When his work-life balance is well-balanced, Jake spends his time with his wife and four children attempting to convince them to enjoy his favorite hobbies (sports, pop culture, and podcasting) in the few spare moments that aren’t filled with tending to their dreams, passions, and fights over who established possession over the toy first.