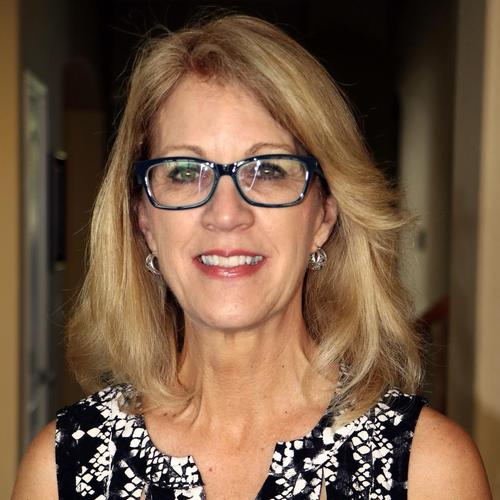 Founder and President
The Center for Bioethics and Culture

Ms. Lahl is founder and president of The Center for Bioethics and Culture Network. Lahl couples her 25 years of experience as a pediatric critical care nurse, a hospital administrator, and a senior-level nursing manager with a deep passion to speak for those who have no voice. Lahl’s writings have appeared in various publications including Cambridge University Press, the San Francisco Chronicle, the Dallas Morning News, and the American Journal of Bioethics. As a field expert, she is routinely interviewed on radio and television including ABC, CBS, PBS, and NPR. She is also called upon to speak alongside lawmakers and members of the scientific community, even being invited to speak to members of the European Parliament in Brussels to address issues of egg trafficking; she has twice addressed the United Nations during the Commission on the Status of Women on egg and womb trafficking and has addressed the U.N. in Geneva, Switzerland on the same matters.

Lahl made her writing and directing debut producing the documentary film Eggsploitation, which has been awarded Best Documentary by the California Independent Film Festival and has sold in more than 30 countries. An updated and expanded version of Eggsploitation was released in the Fall of 2013. She is also Director, Executive Producer, and Co-Writer of Anonymous Father’s Day (2011), a documentary film exploring the stories of women and men who were created by anonymous sperm donation. In 2014 she completed what is now a trilogy of films on the ethics of third-party reproduction with Breeders: A Subclass of Women?, which focuses on surrogacy. In July 2015, she released a documentary short Maggie’s Story, which follows one woman’s egg donation journey. Compassion and Choice: Denied (2016) is a short documentary on Physician Assisted Suicide. Lahl’s next feature film, #BigFertility was released Fall of 2018. She is currently working on her next documentary film.