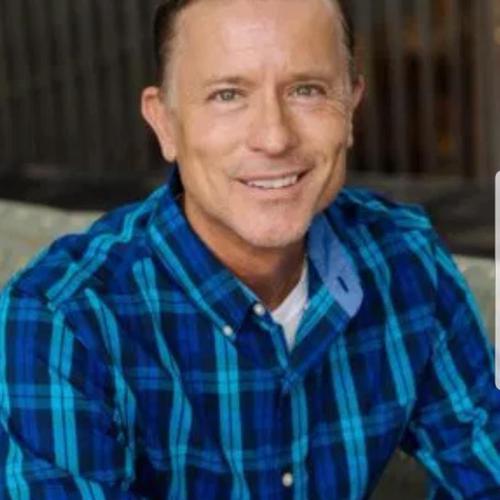 John-Michael Lander is creating a voice. Through writing, speaking, and consulting, he helps individuals and organizations identify the signs of grooming, manipulating, and stigmatizing of sexual abuse and how to help survivors (of any type of abuse) face the past and find their true self.

John-Michael battled with finding his true self and authentic voice. As an elite athlete, he endured sexual abuse from coaches, benefactors, and medical team which resulted in years of PTDS, depression, anxiety, and even suicide attempts. His research, The Grooming Trifecta, provides how grooming effects everyone no matter their sexual orientation, gender, or religious beliefs.

John-Michael represented the USA in international Springboard and Platform diving competitions. His entertainment experiences include performing on television on General Hospital, All My Children, and national commercials; the lead in the independent films All the Rage and Pilgrim; and originating many roles on New York stages. He taught high school English for seven years at the nationally recognized Stivers High School of the Arts in Dayton, Ohio.

John-Michael’s novel Surface Tension (2017), broke his silence about being a sexually abused athlete. Cracked Surface, releasing this year, continues to share the effects sexual abuse has on a person’s life forever.