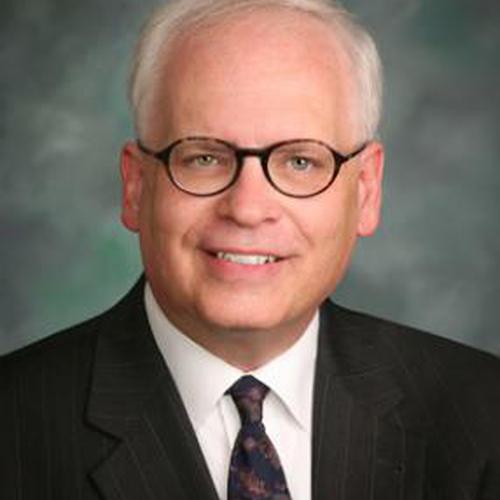 John Shosky is the president of Roncalli Communications, Inc. He has been a professional speechwriter, consultant, coach, and trainer for thirty years. He has written almost 3000 speeches for government officials, political candidates, and public interest advocates. This amounts to over seven million words on the public record.

In a recent review of The Words of our Time, former Tony Blair speechwriter Phillip Collins wrote “Shosky’s introduction is so full of insight and great tips that I wanted more. He knows what he is talking about.”