Get Yout All-Access Lifetime Pass for 25% Off Can't watch all of the talks you want to? No problem. For $75, you can watch them anytime! 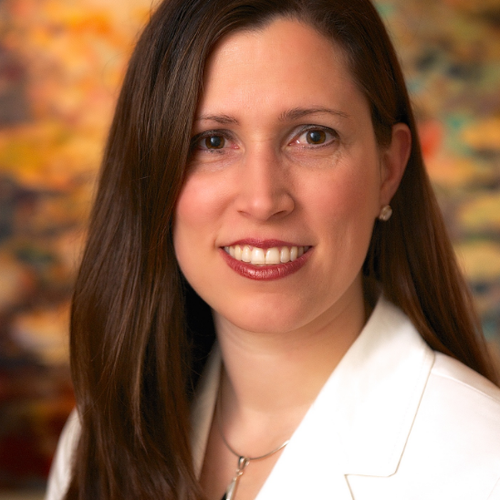 How to Approach the Media as a Grassroots Leader

As a communications professional who has been working in the public relations industry since 1998, Kelly Oliver has helped a variety of clients including corporations, nonprofit organizations, small businesses, publishers and movie production companies to become well-known in the public eye. Before founding KELLY OLIVER pr inc. in 2013, Ms. Oliver was most recently a senior account executive at CRC Public Relations in Alexandria, VA, where she led media relations campaigns for a variety of clients such as the Parents Television Council, the Workforce Fairness Institute, Associated Builders and Contractors, the Convocation of Anglicans in North America, the Anglican District of Virginia, the Coalition to Salute America’s Heroes, Concerned Women for America, the Health Care Fairness Coalition, and D.C. Parents for School Choice. While at CRC, Ms. Oliver managed conservative media and religious community outreach for Amazing Grace, Bristol Bay Productions, The Hurt Locker, Summit Entertainment, and World Trade Center, Paramount Pictures. Each film had significant opening weekend box office sales from successful word-of-mouth and earned media campaigns. Ms. Oliver served as the primary publicist for War Stories, Oliver North (Regnery Publishing), and succeeded in making it a New York Times bestseller. Ms. Oliver also helped to launch other books including: Speaker, Dennis Hastert (Regnery Publishing), The Bias Against Guns, John Lott (Regnery Publishing), Six Minutes to Freedom, Kurt Muse (Citadel Publishing), Battlefields & Blessings: Stories of Faith and Courage from the Revolutionary War, Jane Hampton Cook (AMG Publishers), Epidemic, Meg Meeker (LifeLine Press), and The Last Days, Joel Rosenberg (Forge). Ms. Oliver began her career at the Invention Submission Corporation in Pittsburgh, PA, helping inventors gain publicity for their new products. While there, she successfully managed and executed a custom publicity program for each of the 180 exhibitors attending the company’s annual invention trade show. A native of Pittsburgh, Ms. Oliver earned her bachelor’s degree in Journalism from the Pennsylvania State University. While in college, she was a journalist with The Daily Collegian, WPSU-AM and WKPS-AM. After college, she wrote feature articles for the Green Tree Times in Pittsburgh. When she's not on the phone with reporters, Ms. Oliver can often be found in her kitchen baking cakes and cookies, and teaching her two young daughters how to do the same.