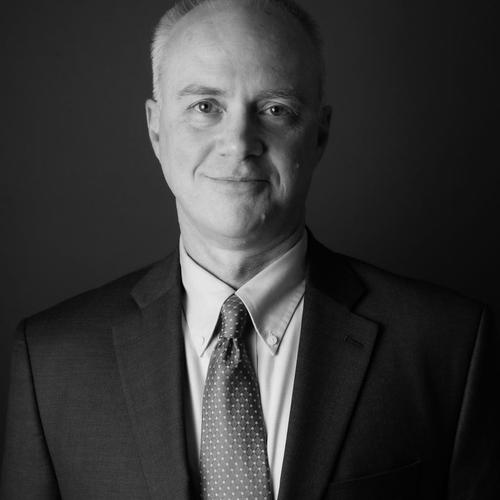 LIVE & DISCUSSION - Achieving Gender Equity by Addressing Demand: Reducing the Market for Sex Buying is a Catalyst for Change, Restoration of Dignity and Cultural Transformation

LIVE + DISCUSSION: Violence Against Women: It's a Men's Issue

The Production of Harm: Evidence Used in the Decriminalization Movement to Block the Prevention of Commercial Sexual Exploitation and Human Trafficking

REPLAY: Violence Against Women: It's a Men's Issue

Dr. Michael Shively is dedicated to supporting those working to prevent and respond to exploitation and abuse. Throughout his 30-year career in applied research, he has provided practitioners, legislators, agency managers, and advocates with information and tools used to advance their efforts to address human trafficking, sexual violence, and other forms of victimization.

Between 2003 and his joining NCOSE in 2020, Dr. Shively received a continuous series of federal awards to lead research on the perpetration of human trafficking and sexual exploitation, victimization, and system responses to both survivors and offenders. He has been at the forefront of efforts to prevent sex trafficking and exploitation by attacking their root cause: consumer demand for commercial sex. He directed a rigorous evaluation of a model program designed to deter sex buyers, and founded Demand Forum, a website documenting prevention tactics used in over 2,100 communities throughout the U.S.

Dr. Shively’s prior research also includes developing a method for producing valid estimates of human trafficking prevalence, and for identifying opportunities for earlier identification and support for survivors. In other studies, he examined the traits and motivations of convicted human traffickers and the origins and structure of their criminal enterprises, and conducted a national survey about police experiences responding to local human trafficking.