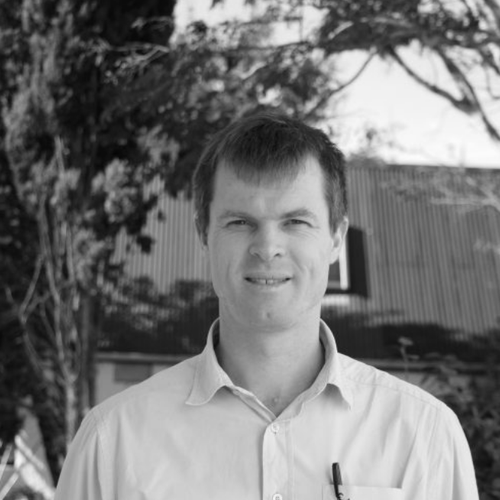 Ryan is a human rights lawyer who focuses on the intersection between freedom of speech and the protection of human dignity in the context of sexually explicit media content.

Ryan Smit is an attorney in South Africa. Ryan is a co-founder of the Centre Against Sexual Exploitation, South Africa (CASE-SA) and is actively involved in the development of state policy and legislation in relation to sexually explicit material. In a landmark court battle, CASE-SA and two co-litigants was successful at overturning a decision by South Africa’s National Broadcasting Authority to allow subscription broadcasting of hard-core pornography in 2015.

Most recently, Ryan and his team successfully lobbied both houses of the South African Parliament to legally prohibit the distribution of degrading and dehumanising adult pornography, i.e. prohibition against “obscenity”, after a 3-year long advocacy drive which concluded in 2019.

He is currently studying towards a Ph.D., to develop a human rights based regulatory model for the limitation of the distribution of sexually explicit material in South Africa.

CASE-SA addresses the scourge of pornography and sexual exploitation by way of a three-pronged strategy called “Educate, Empower, Eradicate” – and is positioned to serve as legal, policy, advocacy, academic and technical hub for the anti-exploitation movement in South Africa.

Ryan and his wife, Elze-Mari, have a one-year old daughter, Fleur.