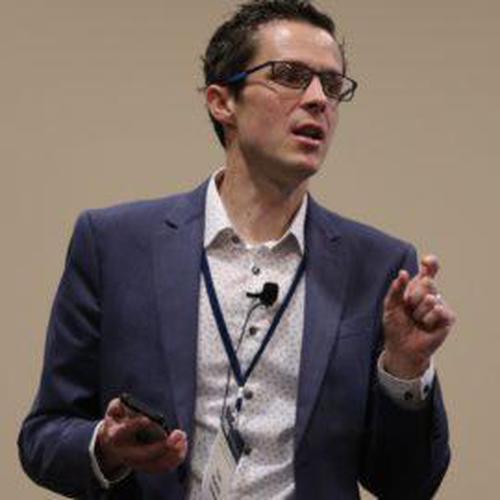 Fathers Be Good to Your Daughters: Ending the Exploitation of Fathers and Girls

For the past 9 years, Tim Rarick has been a Professor of Marriage, Family, & Child Development at BYU-Idaho. He received a bachelor’s degree from the University of Utah, and master’s and doctorate degrees from Kansas State University in Human Development & Family Studies.

Dr. Rarick has worked with several organizations to promote and protect the family unit through public policy, research, and social media including Native American Fatherhood & Families, Educate Empower Kids, and many others. In Fall of 2017, Tim worked as a Research Fellow for the Marriage & Religion Research Initiative at Catholic University of America in Washington, DC where he has published a research synthesis paper on unique impact fathers have on their daughters' sexual development, activity, and exploitation.

Dr. Rarick was also appointed by the governor of Idaho to serve on the board of the State Department of Health & Welfare. In addition to speaking in Asia, Central America, Europe and all over the U.S. on fatherhood, sexual exploitation, and other family-related topics, he has presented nearly a dozen times at the United Nations’ Commission on the Status of Women in NYC.

Tim and his wife, Jodi, have been married for 20 years and have one son and three daughters.