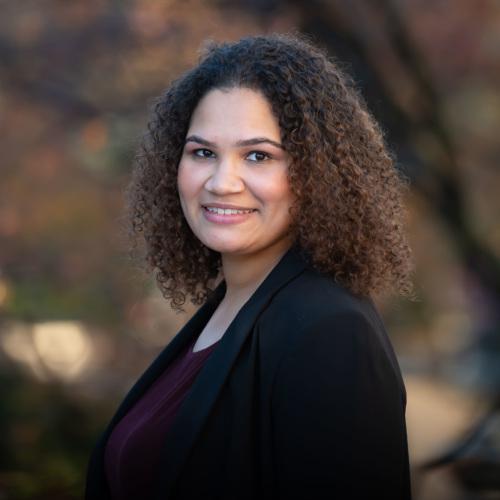 REPLAY: Race, Violence, and Sexual Exploitation: Understanding the History of the Abuse to Prison Pipeline

Categories covered by this talk

The commercial sex trade in the US is inextricably linked to historical legacies of racialized violence involving the sexual subjugation of women and girls of color. Ignoring this history has led to the criminalization of Black and Brown girls for their own victimization, and continued impunity for those who enact sexual violence against them. The presenter will use key findings from our report, The Sexual Abuse to Prison Pipeline: The Girls’ Story, to: 1) examine the ways that experiences of gendered violence fuel girls’ involvement in the juvenile justice system with an emphasis on how survivors of trafficking are often punished for their exploitation, 2) explore how a history of racial violence and social attitudes towards girls, especially girls of color, contribute to their being criminalized for their own abuse, and 3) identify policy paths to disrupt the criminalization of trafficking survivors while still holding their exploiters accountable.

Understand how a history of racial and gender violence in the United States continues to fuel the exploitation of women and girls of color, including an understanding of who is most at risk of sexual exploitation, and who the exploiters tend to be and why.

Describe the common drivers for girls and young women into the justice system, including domestic child sex trafficking, and how historical inattention to the needs of women and girls has resulted in their being disproportionately criminalized for experiences of gendered violence.

Identify effective strategies, promising practices, and opportunities to engage survivors of exploitation to prevent women and girls from experiencing the Abuse to Prison Pipeline.

Rebecca Burney is an attorney and advocate at Rights4Girls, where she focuses on the intersection of female sexual abuse and juvenile justice system involvement in Washington, DC. She has extensive experience working with survivors of violence and trauma and serves as faculty for the National Council of Juvenile and Family Court Judges’ (NCJFCJ) judicial institute, where she helps train judges on domestic child sex trafficking.

If you'd like to get your brand in front of attendees contact us.
We use cookies This website (and some of its third-party tools) use cookies. These are important as they allow us to deliver an exceptional experience whilst browsing the site. Learn more about our cookie policy. By closing this banner, scrolling, clicking a link or continuing to browse, you agree to the use of cookies. Accept
I need help
No I need help
No I need help