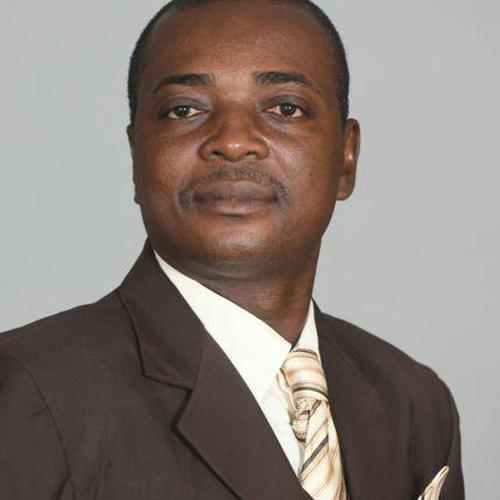 A talk by A. Alvin Winford (Liberia)
African Network for the Prevention and Protection against Child Abuse and Neglect (ANPPCAN) Liberia, Program Manager

Categories covered by this talk

Child marriage is an awfully bad tradition which is carried out in most parts of the world, with impunity. A fundamental human right is the right to consent which is not guaranteed under this timid culture. Regardless of the justification, child marriage is criminal, must be punished, stopped; and not condoned.

This presentation will look at the alarming rate of child marriage across the world, root causes, effects and what must be done to protect children against this vile act.

While it is true that sub-Africa has the highest rate of child marriage in the world where 35% of young women were married before age 18; other parts of the world are being challenged as well as South Asia has 30%, America and Caribbean 24 % , the Middle East and North Africa 17%, and Eastern Europe and Central Asia 12 %. In the United States, 23 of the States have no minimum age for marriage with parental and judicial consent which indicates a “floor” for marriage, with parents signing off a marriage of a child at any age.

Harmful cultural and social norms, using children for economic gains, weak laws, shaky enforcement of strong laws, keeping children out of school are some factors which are contributing towards the high rate of child marriage. And if not timely addressed, severe consequences such as unwanted child, pregnancy, STIs, illiteracy, poverty, child and maternal mortality and the cycle of violence, poverty and illiteracy would continue to submerge the world’s most vulnerable population – the children.

This presentation will examine violence against children and what must be done to prevent and respond to such violence in Liberia.

While Liberia is a party to the United Nations Convention on the Rights of the Child and a signatory to the African Charter on the Rights and Welfare of the Child, and has a domestic Children Law; the harsh reality is not favorable especially relating to enforcement and monitoring.

Want to sponsor? Contact us to find out more.

We use cookies This website (and some of its third-party tools) use cookies. These are important as they allow us to deliver an exceptional experience whilst browsing the site.